YOUTH AND LEISURE IN AN AGE OF AUSTERITY

Despite young people’s above-average risks of unemployment in most countries, the evidence to date suggests that young people’s leisure has remained largely austerity-free. This is explained not in terms of historically novel features of the recession itself, but in terms of changes in youth’s leisure that occurred in preceding decades with the lengthening of the youth life stage, the advent of new leisure industries based on the latest information and communication technologies, and changes in the pattern of class inequalities. The evidence indicates that it is child-rearing households whose leisure has proved most vulnerable during the recession, which has implications for leisure socialisation during childhood, which will have lifelong consequences. 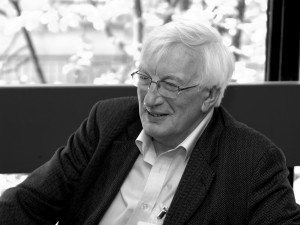 Ken Roberts is Professor of Sociology at the University of Liverpool where he has been a member of staff since 1966. His is a founder member, now honorary member and co-opted member of the Executive Committee, of the Leisure Studies Association. His first book on leisure, titled simply Leisure, was published in 1970. His other books include Contemporary Society and the Growth of Leisure (1977), Youth and Leisure (1983), Leisure and Lifestyle (1989), The Leisure Industries (2004), Leisure in Contemporary Society (2006), and Youth in Transition: Eastern Europe and the West (2009). He is a past president of the International Sociological Association Research Committee on Leisure, a past chair of the World Leisure Organization’s Research Commission and a Senior Fellow of the American Leisure Academy and the World Leisure Academy. 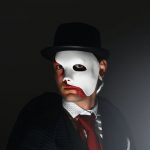 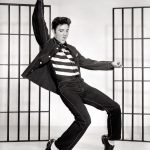