Our guest today is Allison Loderbauer from the University of Wisconsin at Green Bay. She is a former student of the Language and Culture Programme at CIDE, who stayed here during Spring 2018.

Hello, my name is Allison and I studied at the University of Deusto, Bilbao, from January 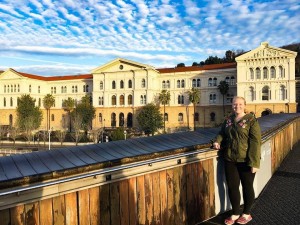 Allison on campus during her stay here

to May 2018. I am from Wisconsin in the United States and although Bilbao is very different than the small cities which I am used to, it was a really great place for me. I arrived in Bilbao with with no friends that I knew and left with many. The University of Deusto allowed me to meet many people including people from the United States through CIDE and gave me opportunities to meet local students, as well.

The CIDE staff were very helpful, choosing families that the students lived with and giving
information very early before I travelled to Bilbao so that I was not confused when I arrived in Spain. The professors were incredible and helped me a lot, as well. They were fun and although I took Spanish classes in the United States for ten years, I learned so many more things in my classes in Bilbao. The classes were very interesting and the professors have a sense of humor, but still make sure you are learning each day. They want every student to be successful. 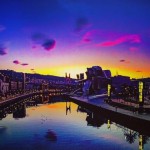 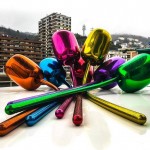 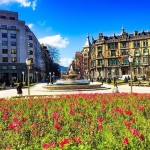 During my studies in Spain, I posted a picture to Instagram every day. This allowed my family and friends to see my adventures that I was having and they could live vicariously through my photos. They got a glimpse of the amazing city I called my home for five months and the beautiful university and landmarks around Bilbao, Spain, and Europe. I was able to travel a lot when I was in Spain and really experience the Spanish culture and other European cultures. It was something I took for granted when I was there, but looking back, it was incredible. 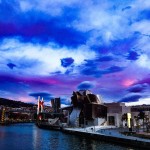 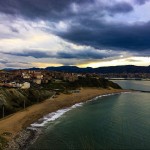 Our CIDE group was amazing and allowed me to meet some lifelong friends from all over my home country. We were a close group of students and all helped each other out and had a blast while doing so.

I would definitely recommend Bilbao and the Universidad de Deusto. My experience was better than I could have ever imagined and I’m so thankful for the opportunity. 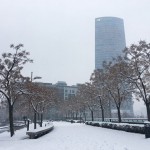 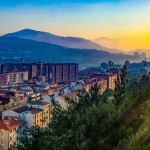 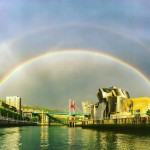 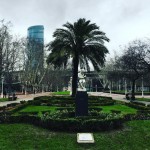 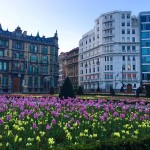 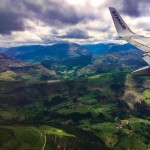 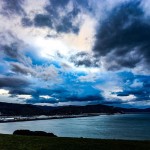 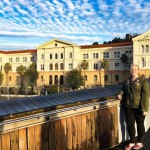 All of the photos in this post were taken by Allison

Our video for the Spring 2022 - Closing Ceremony.