A wide range of leisure activities is available thanks to the urban area’s proximity to the mountains and sea and its damp although mild climate.  Leisure in the city is closely linked to rural areas and nature. Short distances enable a combination of beach and mountain leisure during the four seasons, with a range of options for different activities throughout the year (Urrestarazu & Galdos,2011). 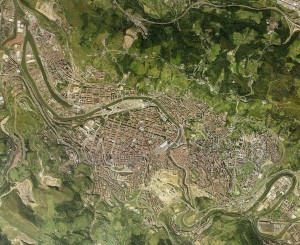 The population was 353,256 in 2011[1] , with an average density of 8,692 persons per square kilometre (Bilbao City Council- Documentation Centre,2011).  67% of the inhabitants were born in the Basque Country while 23% were from other areas of Spain and 10% from abroad.  Immigration increased at the end of the nineteenth century, reaching new highs after the 50s with arrivals from other parts of the country (Galicia, Castile and Extremadura). Like other major cities across the world, Bilbao was a destination for immigrants in the early twenty first century. However, the most recent immigrants are Bolivians, Colombians and Moroccans rather than Spaniards (IKUSPEGI, 2012). Bilbao currently registers negative population growth of –2-2%. 22% of the city’s residents are over 65 (in contrast to 9.2% in 1975). 12% are over 75 while 26% are under 30 (in contrast to 50% in 1975). Life expectancy is 83.4 years for women and 77.2 for men.  All of these factors have given rise to uninterrupted ageing since the eighties (Bazo,2012).

From the end of the nineteenth century to the 1980s, population growth determined the urban leisure options in Bilbao, with special emphasis on leisure for children and young people (free time, sports, recreational activities, etc.).  The change in demographic trends and a progressively older population since the last quarter of the twentieth century have prompted the need to pay more attention to seniors (citizens over 65) on local leisure agendas (retired people’s clubs, social tourism, cultural consumption,…) (Documentación Social,1980; Setién & López Marugán,2000).

Bilbao shows a GDP index per capita of 128 (EU-27:100)[2]. This amounts to 20% of the Basque Country’s total GDP. Economic activity in the area can be broken down as follows: 86% services (one third of which are advanced business services), 6% industry and 7% construction related.  The area’s economy is highly internationalised and focuses on export.  2.1% of the GDP goes to R+D+I.  42.6% of the population have university level studies.  The unemployment rate rose from 9.8% (2000) to 16.8% (2011), while the working population continued to increase during this same period.  (EUSTAT,2011). There has been a significant increase in the number of people receiving income support and emergency social aid, making the Basque region Spain´s top area in the percentage of resources devoted to the homeless.

The standard of leisure services, programmes and facilities in Bilbao is comparable to those of cities with high per capital incomes. The population’s educational and cultural levels call for a higher level than would normally be expected for a city this size (González Ferreras, 1993). In spite of the past decades of political violence, the call effect of the area’s economic development and welfare attracted groups of immigrants who have brought new types of leisure to the city (IKUSPEGI,2012)[3].

Lastly, the economic crisis of the last ten years is making it necessary to downsize leisure activities in proportion to other basic services such as health care, education or social services. 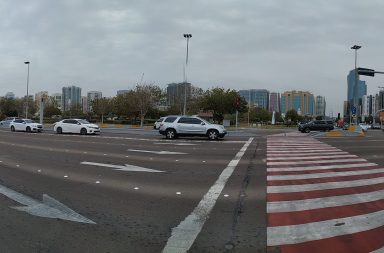 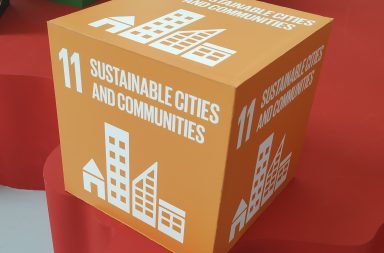 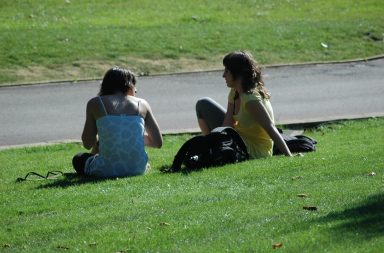