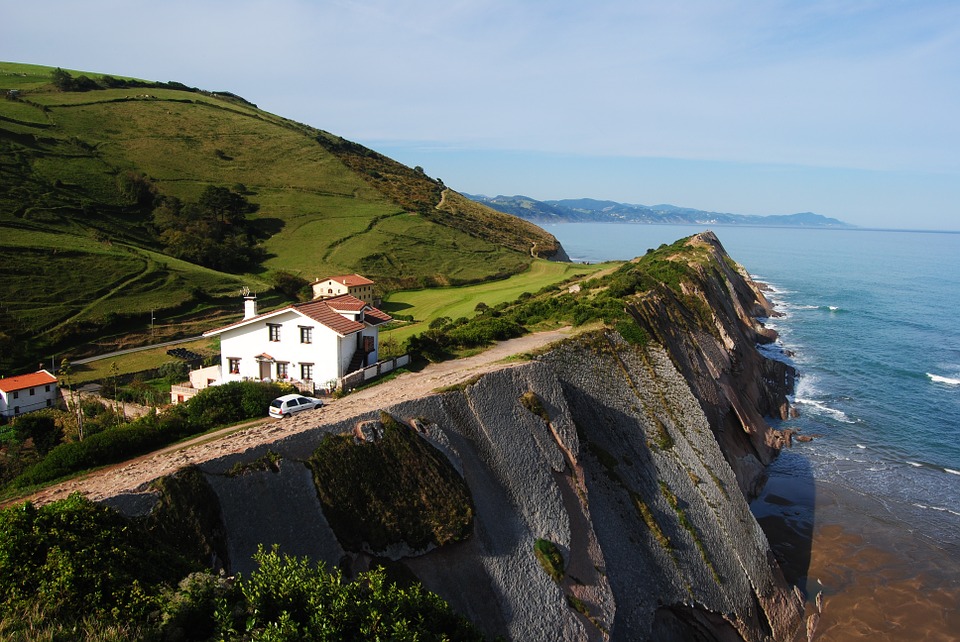 The Basque Country: a small country with a strong identity and a history stretching back over 5,000 years, with a distinctive culture and a language that is unique in the world. Here are 5 things to be grateful for in the Basque Country:

Cuisine is in vogue. It has evolved into a quality of paramount importance for branding the Basque Country, capturing both the social and cultural essence of the territory. It has produced numerous first-rate chefs who’ve earned countless Michelin stars. San Sebastián has more Michelin stars per square kilometre than any other city in the world, with the exception of Kyoto in Japan.

It is typical to go into a bar only to find the entire counter full of pintxos. These small finger foods are the quintessence of local gastronomy culture and have become to be known as “haute cuisine in miniature”.

Don’t be surprised if you overhear or read anything that does not sound or look Spanish at all while you go through a Basque street. The Basque language, the language of the Basque people, is the most ancient in Europe and its origin is yet unknown. The Basque have their own language that is completely distinct from Spanish and any other language in the world. Check your English-Basque dictionary online.

As much as Spanish swell is not associated with surfing, the Basque Country is popular for its fantastic surfing conditions and it hosts some fifty surfing championships . The waves at the small coastal town of Mundaka are regarded by many surfers as the best in all of Europe.

Outstanding beaches are an ideal viewpoint to appreciate the lovely coastal landscape and its contrasts, from the Urdaibai Biosphere Reserve in Bizkaia to the wonderful beaches in San Sebastián and Zarautz in the province of Gipuzkoa.

The Basque Country is home to some of the finest modern art. The Guggenheim Museum in Bilbao serves as a solid example. Frank Gehry’s avant-garde titanium structure turned into a symbol of a new Bilbao.

Some of Basque sculptor Eduardo Chillida’s works are exposed in San Sebastián and Vitoria-Gasteiz is home to the famous Artium Museum, which houses one of the most important selections of contemporary Basque and Spanish art. 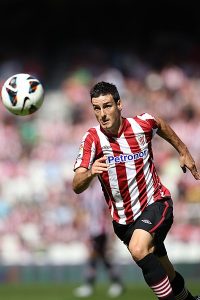 Basque people have traditionally participate in numerous sports that originated in the rural side of the territory. Many of theses rural games began as challenges or bets and range from Basque Pelota (hitting a ball with one’s hand) and stone-lifting to wood-chopping and Basque rowing competitions.

Football is also a big sport in the Basque Country, having several teams in the top flight: Alavés (based in Vitoria), Real Sociedad, Eibar, beginning to believe they are among the elite by right, and Athletic Club, a club whose academy manage to produce the 85% of their team.

If you want to receive by email the new publications of Deusto Life, enter your e-mail: 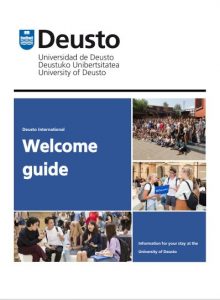